From the Second Great Awakening and the Civil War to the industrial revolution and space flight, Overton Countians have proudly served their neighbors and their nation in myriad ways. Stop by Overton County Heritage Museum, where visitors can explore artifacts, exhibits, and information that span more than 200 years. Take a seasonal walking tour and meet the Ghosts of Overton County, or tour some of the town’s finest homes adorned for the Christmas season. 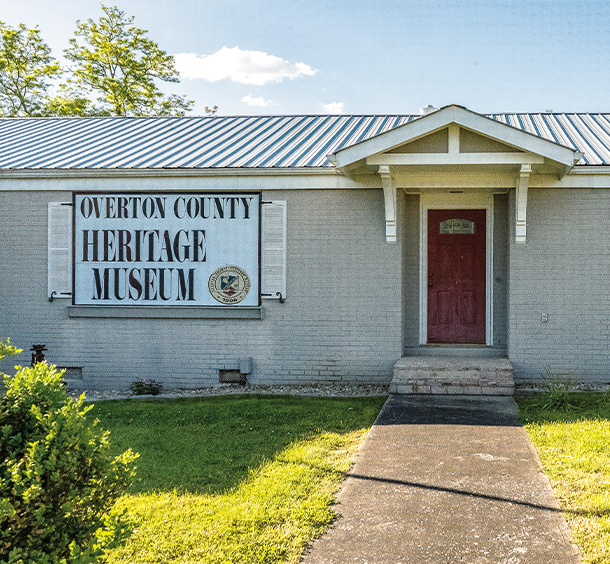 Overton County Heritage Museum, located at 318 Broad Street, hosts a variety of exhibits that showcase and honor local heroes and history. Among them is B.C. Goodpasture, a noted writer and preacher who himself was from Overton County. There are also interactive activities such as “And Justice for All,” where visitors may visit a replica jail cell in order to discourage them from lives of crime. Many photographs of the devastation wreaked by the “Twister of 1933” are also on display.

The A.H. Roberts Law Office, originally located at 114 E. Main St. in Livingston, was listed on the National Register of Historic Places in 1974 for its architectural significance as a local example of the East Lake style. Built around 1885, the building is also historically important, as it was the law office where Governor Albert H. Roberts practiced from 1901 to 1913 before becoming governor of Tennessee in 1919. During his tenure as governor, Roberts signed Tennessee’s ratification of the 19th Amendment, granting women the right to vote. Originally located in downtown Livingston, the building was later moved to the corner of Roberts Street and University Avenue. When his term of office ended, Roberts retired to Nashville and resumed his legal practice. He died at his home in Donelson and was buried in Livingston. 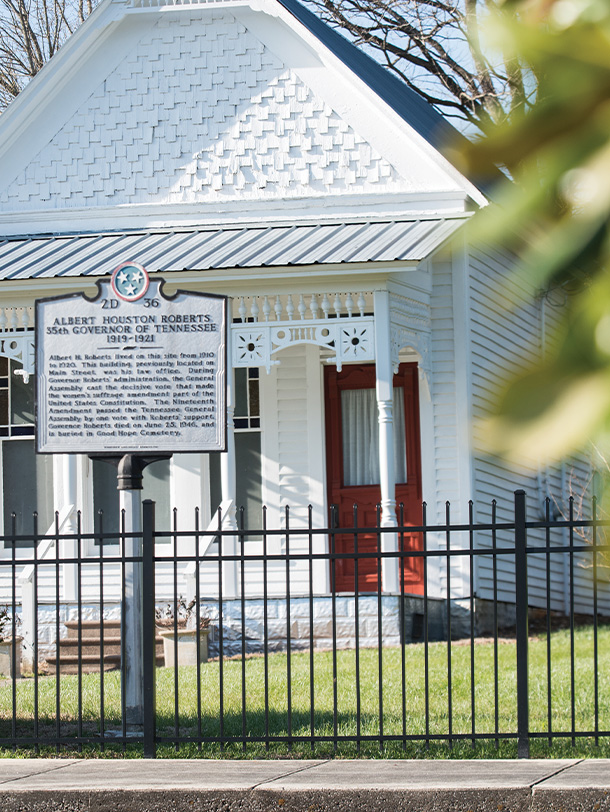 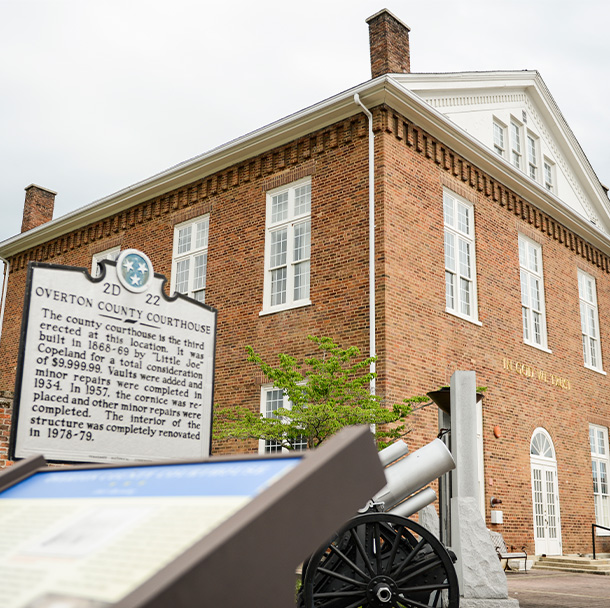 This post-Civil War courthouse, completed in 1869, reflects the area’s patriotism with monuments honoring the fallen of all wars. In April 1865, a company of Confederate guerrillas led by Captain John Francis made a raid on Livingston and burned the original county courthouse. U.S. authorities had collected information about the pro-Confederate activities of many local residents, and this material was stored in the courthouse, awaiting use in trails. By destroying the courthouse and the evidence against them, these residents were saved from being placed on trial.
100 East Court Square
Livingston, TN 38570
(931) 823-6421
DIRECTIONS
WEBSITE

The Alpine Institute was a Presbyterian mission school located in Overton County, Tennessee. Operating in one form or another from 1821 until 1947, the school provided badly needed educational services to children living in the remote hill country of the Upper Cumberland region. In 2002, several of the school’s surviving structures were added to the National Register of Historic Places as a historic district. The Gothic Revival building is still being used today as the home of Alpine Presbyterian Church.
126 Campus Circle
Alpine, TN 38543
(931) 823-6627
WEBSITE
DIRECTIONS 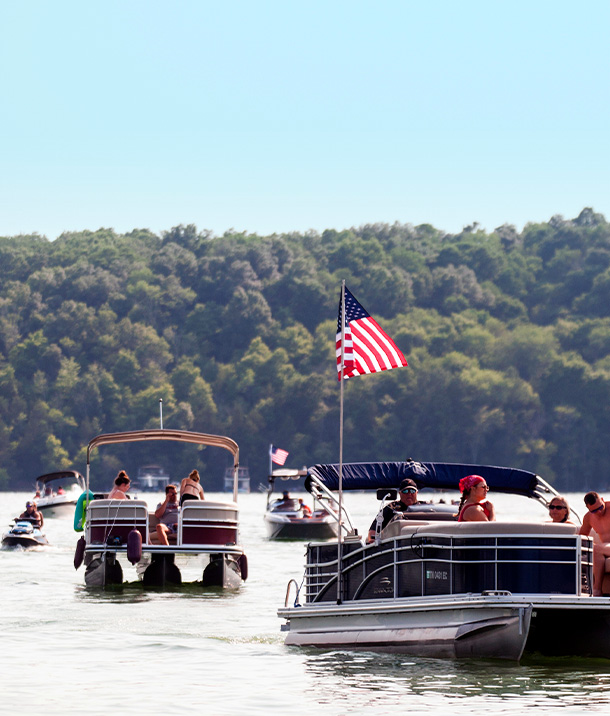